Home Public health and population health food and nutrition What will go in the shopping basket – fruit and veg or soft drink? #JournalWatch 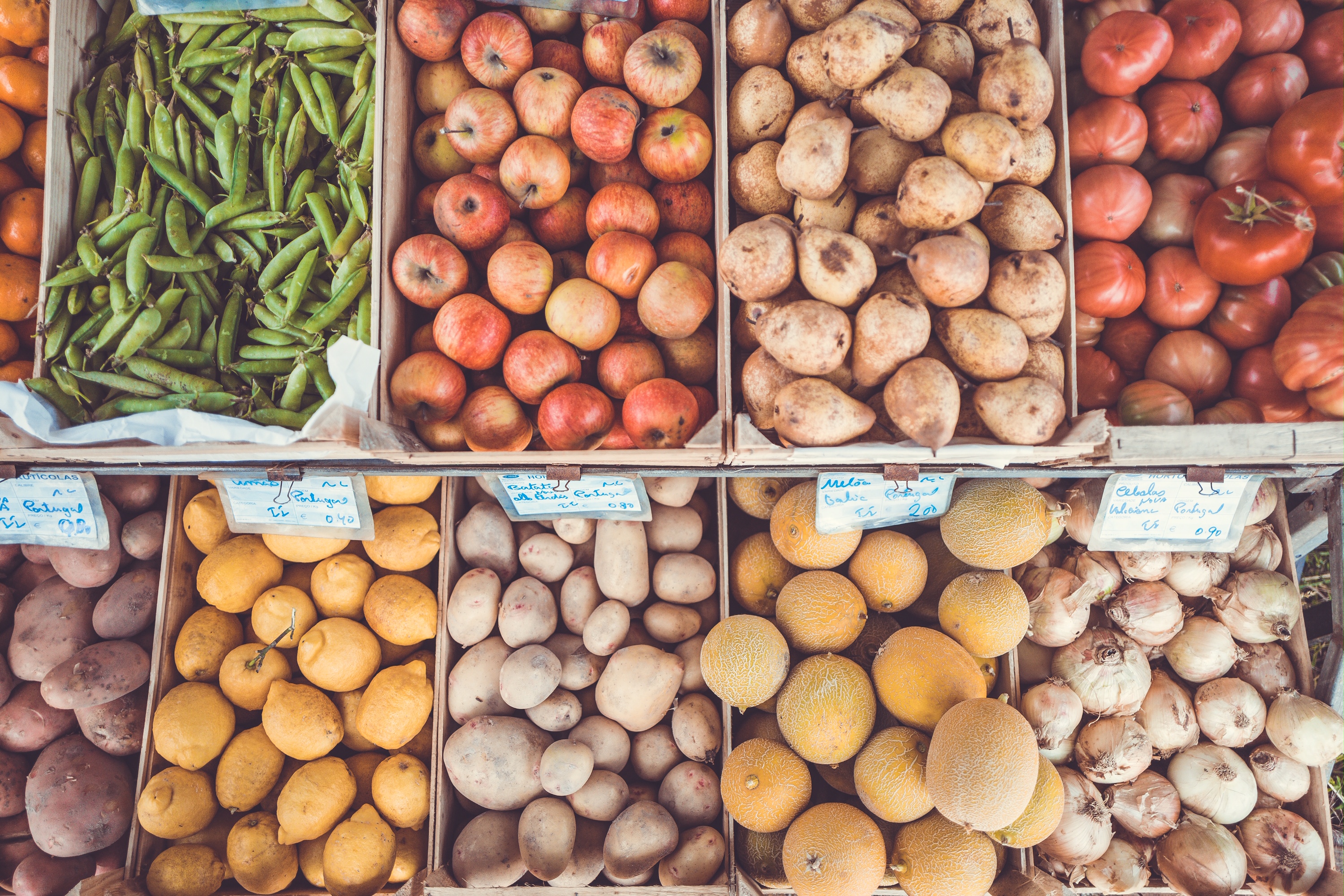 What will go in the shopping basket – fruit and veg or soft drink? #JournalWatch

In this month’s JournalWatch, Dr Melissa Stoneham reviews a study from South Africa that raises an interesting question.

And if so, what are the avenues for intervention?

I remember a time when my kids asked if they drank orange flavoured soft drink, would that mean they didn’t have to eat fruit that day. The answer was a flat out no. Yet reading this month’s JournalWatch article, I wonder if what I thought was common knowledge is not actually very common at all.

A study published in BMC Public Health, and led by Dr Kufre Okop who works at the University of Cape Town, has found that affordability, and frequency of purchase of sugary drinks, can influence daily intake of fruits and vegetables in resource-limited South African communities.

Drivers of fruit and veg consumption in Australia

With high profile mass media campaigns such as the Go for 2&5® campaign that ran in Western Australia from 2002 to 2012, and the Give Colour a Spin campaign in Queensland, many Australians are aware that a balanced diet, including sufficient fruit and vegetables, reduces a person’s risk of developing conditions such as heart disease and diabetes.

In a nutshell, the Australian Government has provided this advice, supported by mass media campaigns yet Australians have essentially ignored it.

Working in remote Aboriginal communities, I am well aware of the challenges of accessing fresh and affordable fruit and vegetables in these and similar communities, but some have argued that many Australians are skipping our beans and bananas because they are too expensive. In April this year, a media story revealed that prices for winter vegetables like broccoli and celery have doubled – and in some cases tripled – for short periods, in a number of markets.

The Supermarket Healthy Eating for Life trial in Melbourne that offered discounted healthy foods to map consumer behaviour, showed that a 20% price reduction had a positive impact on fruit and vegetables purchases over the time of the discount. However, cost isn’t the only factor in our tendency not to eat enough fruits and veggies. Besides price, factors like time, convenience, taste, education levels and grocery store access also determine how we choose our food.

In the study for JournalWatch this month, it was found that in two South African communities, fruit and vegetable purchasing and consumption was low. This is no surprise and reflects the Australian situation. What was interesting, was the finding that those who consumed sugar sweetened beverages (SSBs) daily or weekly were significantly less likely to consume fruits and vegetables daily. So let’s take a closer look at the study.

Titled ‘Low intake of commonly available fruits and vegetables in socio-economically disadvantaged communities of South Africa: influence of affordability and sugary drinks intake’, it was a cross-sectional study nested on an ongoing longitudinal study.

Two communities regarded as economically disadvantaged (average monthly household income US$80-$200 and unemployment rates 40 – 86%) were selected from the PURE longitudinal study. One community was largely urban and the other was rural.

Every second household in each of the two SES areas in the urban township was selected to be surveyed. Households included were those with at least one member who was between 35 and 70 years old. Trained field workers approached eligible individuals for recruitment. In the rural community, cluster sampling was used to sample the eligible household members. A total of 535 participants were included in the study.

The field workers asked residents about their food purchases and intake patterns including the frequency of fruit and vegetable intake, meat, snacks and sugar-sweetened beverages. Questions on household income, grocery expenditure, food choices, transport choice, and socio-demographics were included, to describe determinants of fruit and vegetable consumption.

It was found that only 37.8% of the study sample consumed at least a portion of commonly available fruit and vegetables daily. Purchase of SSBs was negatively associated with intake of fruits and vegetables. Specifically, the majority (57.5%) of those who had purchased SSBs daily or weekly had not consumed one or more portions of vegetables daily.

More than half of the participants in the rural community had purchased fruit (56%) and vegetables (51%) either daily or weekly, and this was higher in the urban participants – fruits (93%) and vegetables (62%). However, significantly higher proportions (p < 0.05) of persons in the urban compared to the rural community had purchased SSBs (60% vs. 15%), snacks (61% vs. 15%) and sugar (33% vs. 3%) daily or weekly. Cereals, starchy food (maize meal, rice, flour, and pasta) and meat were mostly purchased monthly in both communities.

Using a multivariate regression model, the researchers found that education, monthly household income, owning a fridge (for storage), and being diagnosed with a chronic condition (diabetes and hypertension) had no significant association with daily fruit and vegetable intake, whereas purchasing SSBs daily or weekly had an inverse association with daily intake of fruits and vegetables.

This inverse association is of considerable importance. It implies that increasing access to readily available and cheaper SSBs can lead to substitution SSBs for fruits and vegetables (which are often costly) in economically disadvantaged communities.

The most important message from this study, and one that we need to be cognizant of in Australia, is that affordability and access to SSBs are considered important factors that can affect adequate fruit and vegetable intake patterns among those who are disadvantaged.

Research has proven that fruits and vegetables cost relatively more on a per-kilogram and per-calorie basis than do sugar-sweetened beverages. We also know that the advertising of brands of sugar-sweetened beverages also far outweighs that of fruits and vegetables (when we are exposed to products like Flawsome, where each label boasts the fruit it has ‘saved’ from being wasted, you can see why people may get confused). 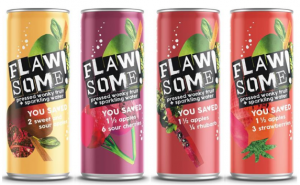 In May 2019, the Public Health Advocacy Institute to WA held an Obesity Advocacy Targets workshop, where two of the themes identified for the development of consensus based advocacy targets included promoting fruit and vegetable consumption, and improving nutrition for Aboriginal People, particularly in regional and remote communities in Western Australia.

Ten targets (download here) were developed for both of these themes by over 85 invited participants. The advocacy targets cover all of the issues discussed in Okop’s study. Although time consuming to organise, it is broad based approaches like this, where practitioners, researchers and policy makers meet to discuss, develop and commit to an agreed way forward and sing from the same hymn sheet, that will eventually determine the best ways forward to overcome the wicked and complex issues associated with obesity.