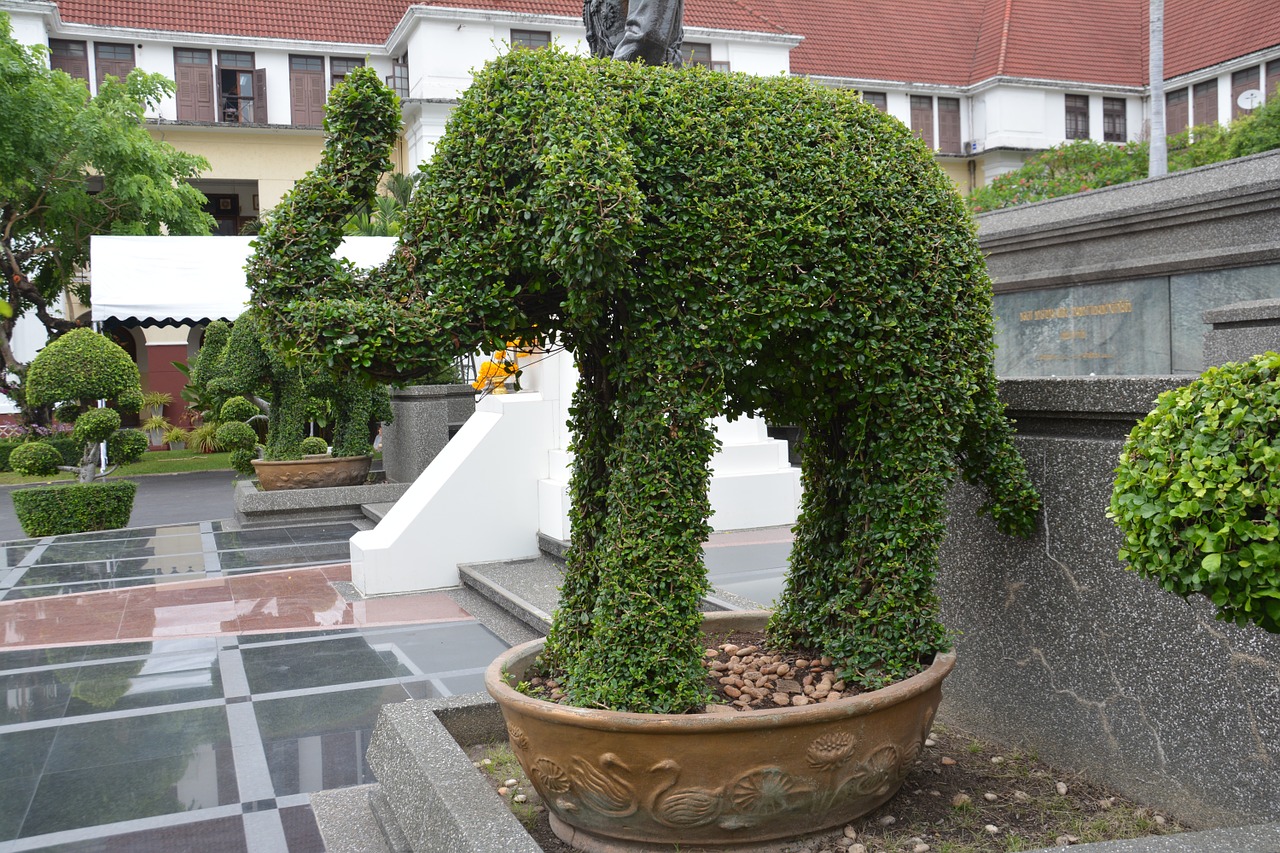 Labor’s proposed ‘root and branch’ inquiry into the private health sector is looking more like a minor pruning exercise than the comprehensive review of private health care that was initially promised.

The Discussion Paper on this issue, released by the ALP last December, skirts around most of the fundamental questions about the current system, such as why Australian tax payers should be subsidising profit-making private health insurance funds, and ignores the contradictions in maintaining a commitment to both a ‘universal’ health system which provides all consumers with the highest quality care and one which allows those with greater financial resources preferential access.

A large proportion of the document reads like a market research strategy for a private health fund, focussing on the operational details of private health insurance (PHI) and avoiding key questions about whether PHI delivers value to consumers and whether there are better ways to use the public subsidies currently going into PHI elsewhere in the health system.

Some of the most important issues facing private health care have been almost entirely ignored. For example, there is only one question on how to deal with out-of-pocket costs (which contribute twice as much health funding as PHI funds) and no discussion on many of the most pressing problems facing our private health system (How to support GPs to deliver more coordinated and integrated care? How to improve the distribution of medical specialists across the community? How to support the evidence-based role of allied health and nurse practitioners within a comprehensive primary health care system? How to improve access to dental services for the many Australians who face cost and other barriers to receiving dental care?)

In today’s post, Dr Tim Woodruff discusses the political and policy implications of Labor’s approach to this issue and illustrates the problems with both major parties’ positions on PHI with examples from his own experience as a medical specialist.

In 2017 I referred a patient for relatively simple orthopaedic surgery on her wrist to enable her to get back to working in a café.  She had been advised that she was a category 3 patient and should be operated on within 365 days. During this period she couldn’t do her usual part-time work which she could juggle around child care commitments. Furthermore, Centrelink required her to apply for jobs she couldn’t do. It took 6 months to even get on the waiting list. She finally had the surgery 15 months after I referred her.

Another of my patients had a similar problem. Retired, it stopped him playing golf. He was operated on within a month and is happily back on the golf course. He had publicly subsidised private health insurance (PHI).

Both received high quality health care except for the time delay for the first patient.

The Labor Party plans to have a Productivity Commission inquiry into the private sector if it wins this year. It has released a consultation paper regarding what terms of reference the inquiry should have. It lists 6 principles underlying its approach. It is reassuring that the first principle is

Timing of surgery is an integral part of ‘the highest quality of health care’. The stated commitment therefore requires that Labor address this major problem.

The next principle relates to the ‘finely balanced public/private mix’.  It does not mention that with evidence like the above, we currently have a very unbalanced public/private mix which results in patients and their families exposed to avoidable suffering because they can’t afford PHI. The other 4 principles are about improving the quality and affordability of private health insurance.

Labor finds itself on the horns of a dilemma. It doesn’t want the PHI rebate to be an election issue. Labor is a broad church and many in the party and their supporters believe that as high earners they deserve faster access to elective surgery than lower income earners. The cost of the PHI rebate to taxpayers is $11 billion. It helps richer patients avoid long public hospital waiting lists. It is inefficient and inequitable. But even those Labor politicians who accept that are understandably worried that ‘disunity is death’.

Despite that, the deeply concerning thing about this paper is its failure to recognise that the first principle is completely at odds with simply improving the quality and affordability of publicly subsidised PHI.   Health budgets will always be limited, and continuing taxpayer support for PHI at a cost that is 10% of total Government outlays on health care is incompatible with timely access to care for those who will never have PHI and rely on the under-resourced public system.

The biggest threat to PHI and to the private hospital industry is a publicly funded health system which fulfils the first principle Labor has listed ‘provides every Australian with the highest quality of health care’. The paper details some suggestive questions for the Commission but they are all about improving PHI. None are about the first principle. Instead, or at least in addition, Labor should be asking the Productivity Commission to look at the most efficient way to fulfil that principle.

Combining that principle with efficiency would be very productive. If that is what the Commission was asked to do we would at least be able to start considering the major changes required to address the problems of equitable access. This could include a gradual reduction in the PHI rebate with a corresponding increase in resources for the public hospital system and primary health care, or consideration of a hospital benefit as has been suggested by the Department of Prime Minister and Cabinet a few years ago.

Running away from answers

Labor appears to be running away from getting the real answers despite the fact that all this would happen after the election, and therefore pose minimal threat to the result. It is either completely lacking courage or is so intimately committed to the privatisation of our health system despite its rhetoric, that it is not prepared to even consider asking the right questions.

Meanwhile another of my patient continues on her narcotic analgesics as she waits for her total hip replacement, supported by her daughter who takes time out from her own family to help her mother deal with the multiple doctors’ visits and the narcotic induced nausea and constipation. It’s only been 6 months since I referred her.

She’s finally on the list and will probably be operated on within 365 days as hip replacements are generally Category 3 urgency and over 95% manage to get surgery in that time as the guidelines suggest. That’s a year out of her life which is almost entirely avoidable if politicians decided it was a concern.  Her bowls mate is back on the green 4 months after being referred for her surgery. She has publicly subsidised PHI.

Dr Tim Woodruff is president of the Doctors Reform Society, an organisation of doctors and medical students promoting measures to improve health for all, in a socially just and equitable way.  On twitter @drsreform