Home Social determinants of health When pets are family, the benefits extend into society 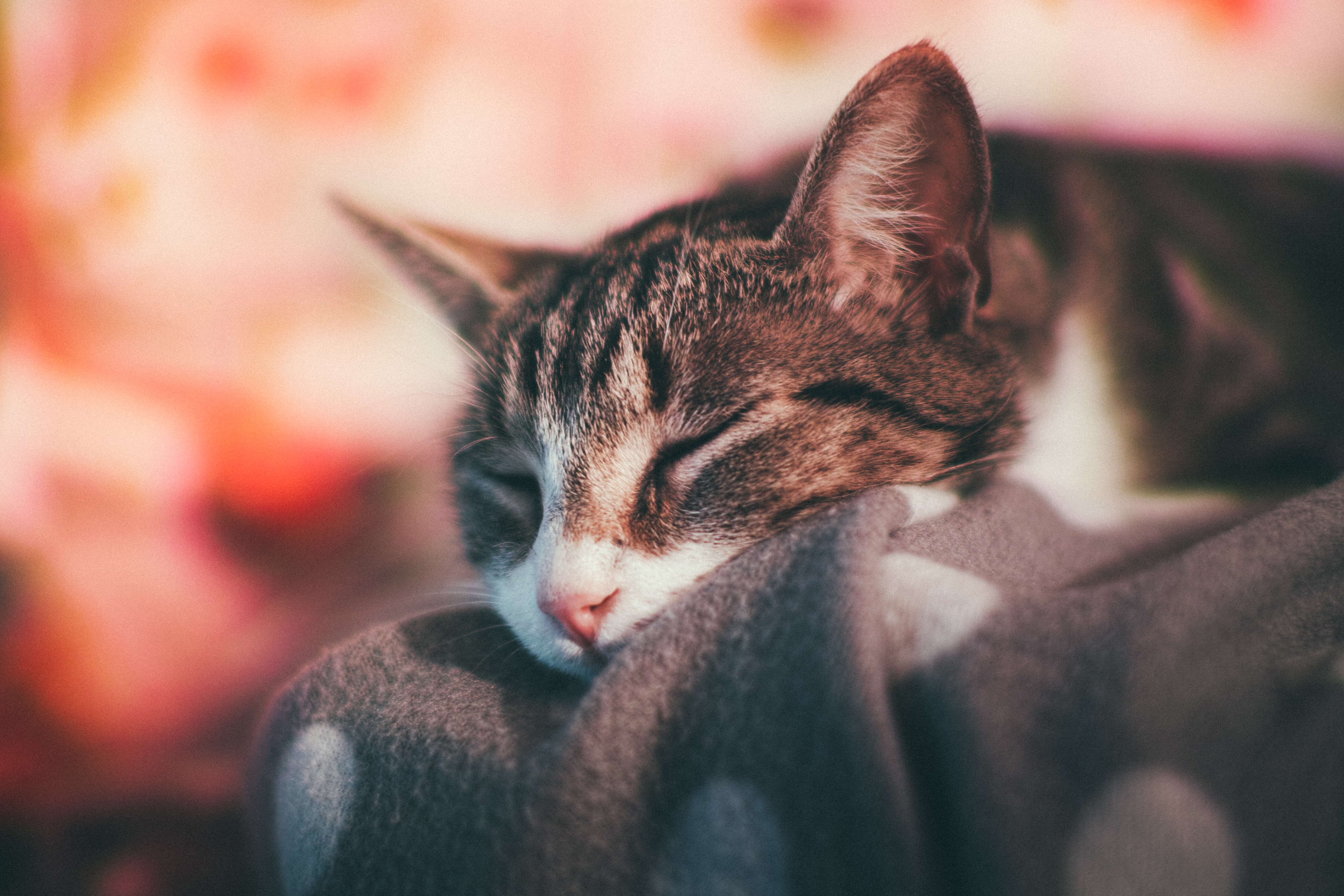 When pets are family, the benefits extend into society

There is a growing global trend to consider pets as part of the family. In fact, millions of people around the world love their pets, enjoying their companionship, going for walks, playing and even talking to them. And there is evidence suggesting that attachment to pets is good for human health and even helps build community.

In the research my colleagues and I have done on aging and social participation, we found considerable analysis showing that interactions involving pets, especially if we care about them, can have a health-protective effect. Zooeyia (pronounced zoo-AY-uh) is the idea that pets, also known as companion animals, can be good for human health. In fact, pet owners in Germany and Australia were found to visit their doctor 15 per cent fewer times annually than non-pet owners.More and more often, animals are included in family events and become important to all members of the family. This can be particularly significant in single-parent families, where a pet can be an important companion to children. Children with pets may have higher levels of empathy and self-esteem compared to those who do not have pets. Thinking of pets as family members can actually make the chores associated with pet care less stressful than they are for those who consider pets as property. Spending more time caring for a pet increases attachment to that animal which in turn reduces stress in owners.

Many health benefits to humans occur when there is an emotional attachment to pets. And we tend to care the most for animals that live with us. For example, a study that looked at attachment to dogs found that people tended to care about their house dogs more than those that lived in the yard. Higher levels of attachment to dogs has been associated with a greater likelihood of walking the dog and spending more time on those walks as compared with those with a weaker bond to their dogs.

Sharing your life with a pet has been associated with a decreased risk of coronary artery disease, a reduction in stress levels and increased physical activity (especially through dog walking). The presence of a pet during stressful activities has been shown to lower the blood pressure of couples taking part in a stressful task. In fact, levels of beta-endorphin, oxytocin and dopamine, among other markers, increased in both humans and their dogs during caring interactions, demonstrating that time spent together is physiologically beneficial for both species. And owning a pet has been associated with an improved cardiovascular disease survival among older adults (aged 65 to 84 years old) being treated for hypertension.

Pets as family and community members

Because pets are considered family members by many people, the loss of a dog or cat is often a cause for deep grief. A missing or dead pet is hard for many to replace because the relationship between the person and pet was specific to those individuals. The attachment between humans and animals is often so strong that it is common to mourn in a way that is very similar to the feelings and behaviours associated with the loss of a human family member.

The bond between humans and animals is not just good for human health, it can also help build community. People with pets often find that activities with their companion animal creates connections with other people. Social networks that are developed based on shared concern over the welfare of animals can lead to increased human-human interaction, as well as activities involving pets (e.g. dog-walking clubs). Walking a dog gets people out of private spaces, which can be isolating, and into public areas where interactions with neighbors and other walkers are possible.

Societies create laws and institutions to protect companion animals from cruelty and neglect. In most jurisdictions, regulation of shelters and pounds has not evolved to reflect the beloved status of many pets, and instead consider pets as property. If a lost pet is not reunited with an owner within a few days it can be sold to a new family, to a research lab, or be euthanized. However, some countries, such as India, Italy and Taiwan have legislated against the euthanasia of healthy shelter animals.

The strength of the human-animal bond has resulted in the creation of not-for-profit animal rescues whose mission is to ‘pull’ lost and abandoned animals from shelters before they are euthanized or sold for research. For example, Marley’s Hope is a Nova Scotia all-breed rescue organization. The organisation also partners with the Sipekne’katik First Nation to help rehome roaming dogs as well as spay and neuter where possible. The Underdog Railroad in Toronto, Ontario, rescues dogs and cats from high-kill shelters as well as those offered “free to a good home” online. And Elderdog provides older adults with help to care for their pets as well as rescuing abandoned older dogs.

The Humane Society International — Canada assists in spay-neuter programs as well as advocating for and rescuing animals, including in the international dog and cat meat industries. They closed three South Korean dog meat farms and two slaughterhouses in 2018, rescuing 512 dogs, many of whom found homes in Canada and the USA.

Mohandas Ghandi understood the importance of the human animal bond. In his autobiography he said “man’s supremacy over the lower animals meant not that the former should prey upon the latter, but that the higher should protect the lower, and that there should be mutual aid between the two.” Recognizing the ways that companion animals enrich human lives, and understanding the depth of the affection between many humans and animals, may be the key to not only better health, but to improving the welfare of society as a whole.