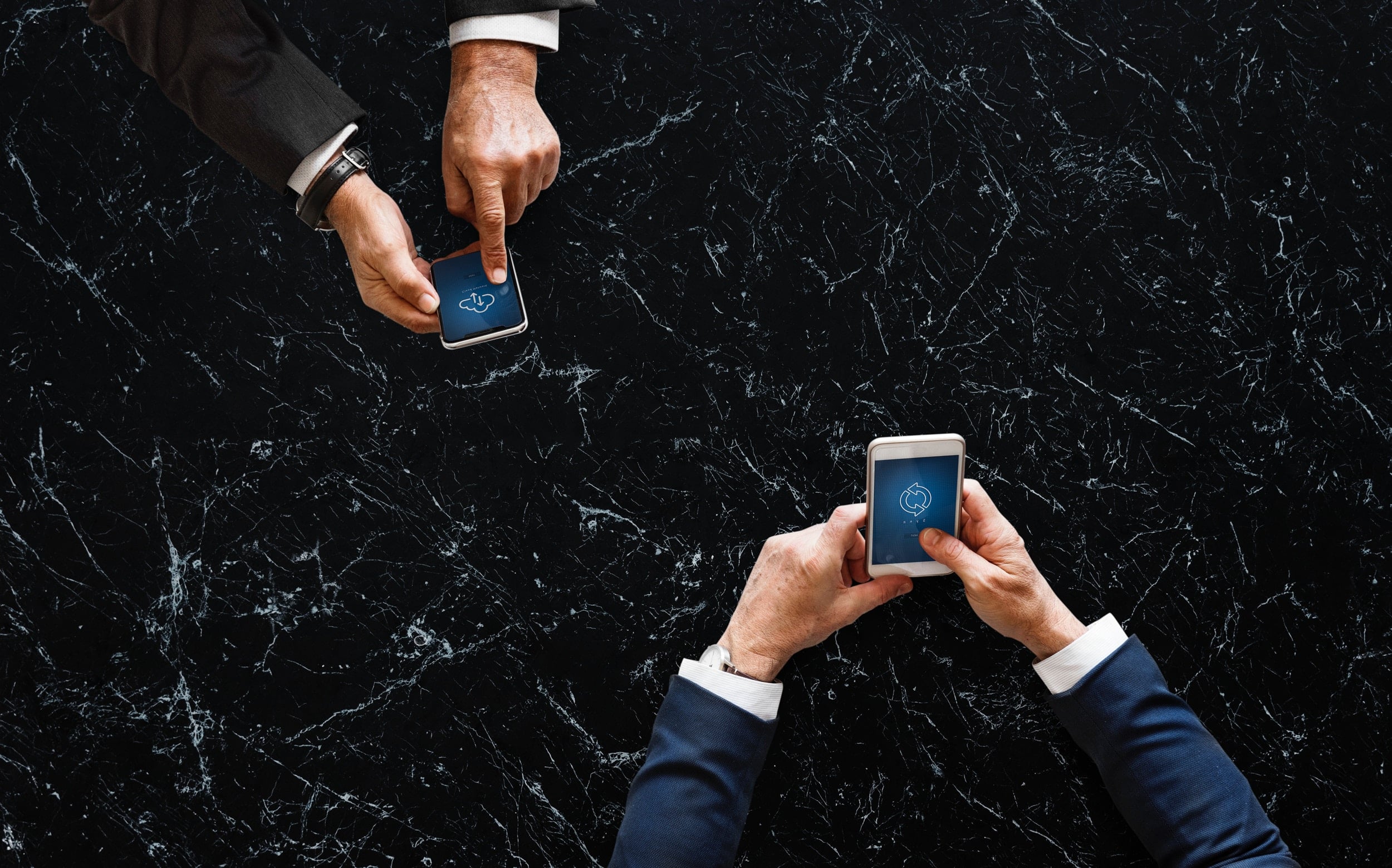 Inequality is being driven by a focus on maximising shareholder value to the exclusion of other stakeholders./rawpixel

The CEO of Domino’s Pizza takes home roughly 435 times the average full-time wage. Jeff Bezos has become the world’s richest person with a A$200 billion fortune off the backs of low-paid Amazon warehouse workers. Rampant inflation in CEO realised pay has continued unabated while wages for Australian working people have been stagnant for years.

Our recent research shows that this compounding inequality is being driven by the increasing financialisation of corporations and the focus on maximising shareholder value.

In this context of the globalisation of finance, Oxfam claims the richest 1% seized 82% of the wealth created in the world in 2017.

While the bottom half of adults collectively own less than 1% of total wealth, the richest decile (top 10% of adults) owns 88% of global assets, and the top percentile alone accounts for half of total household wealth.

The dominant idea in corporate governance is that shareholders come first. This has produced a singular focus on rewarding shareholders and neglecting all other stakeholders, including customers, employees, suppliers and distributors.

Meanwhile the executives who maximise shareholder value have secured the stock options that have led to an explosion in their personal wealth.

Behind the gloss of the high-flying lifestyle of the 21st-century rich is a more prosaic reality. The debate in corporate governance for the last two decades has focused on how to align executive performance with shareholder value.

The drive to maximise shareholder value, to the extent that corporations have adhered to it, means the value generated by corporations services the increasing wealth of shareholders rather than taking all interests into account.

Firms neglect their wider social obligations, such as taxation, but also limit investment in human capital development, innovation and research.

Rather than investing in their future, companies are under constant market pressure to yield dividends and make huge share buy-backs. This leaves them without the funds for more productive investment.

Economist Bill Lazonick has shown that rather than shareholders investing money in companies, they have been ripping out corporate funds for decades now. Companies have been left with a net deficit rather than investment.

The profits of companies, in other words, have been distributed almost entirely to shareholders in the form of dividends and share buy-backs.

Investors have to be convinced of the importance of longer-term, sustainable investment, otherwise they will not only undermine the basis of industry and employment but also run out of viable businesses to invest in.

A return to the 19th century?

Compounding inequality has disfigured the world, with the super-rich monopolisation of assets.

Australians may have been lulled into believing we are firmly part of a property-owning democracy. But the reality is that, despite superannuation, all assets including all financial assets are extremely unequally distributed.

In the 19th century great fortunes were often inherited or derived by entrepreneurs from the ownership and control of productive assets.

By the late 20th century the sustained and rapid inflation in top income shares has significantly contributed to the accelerating rate of income inequality.

Explanations for the increasing rate of inequality have focused on changes made by the Reagan and Thatcher administrations, macroeconomic transformations and recurrent financial crises, the impact of globalisation, and the replacement of progressive by regressive taxation.

But what has been ignored is the transformation of corporate governance in the later decades of the 20th century. This changed from one that regarded the objectives of the corporation as delivering value to all stakeholders, enhancing the prosperity of the economy and society in the process, to a much narrower goal. Maximising shareholder value became the sole objective of the corporation.

Shareholder primacy is a damaging ideology, which is destabilising industry and compounding inequality. A commitment to long-term value creation is required, which respects the contributions and interests of all stakeholders in business enterprise.