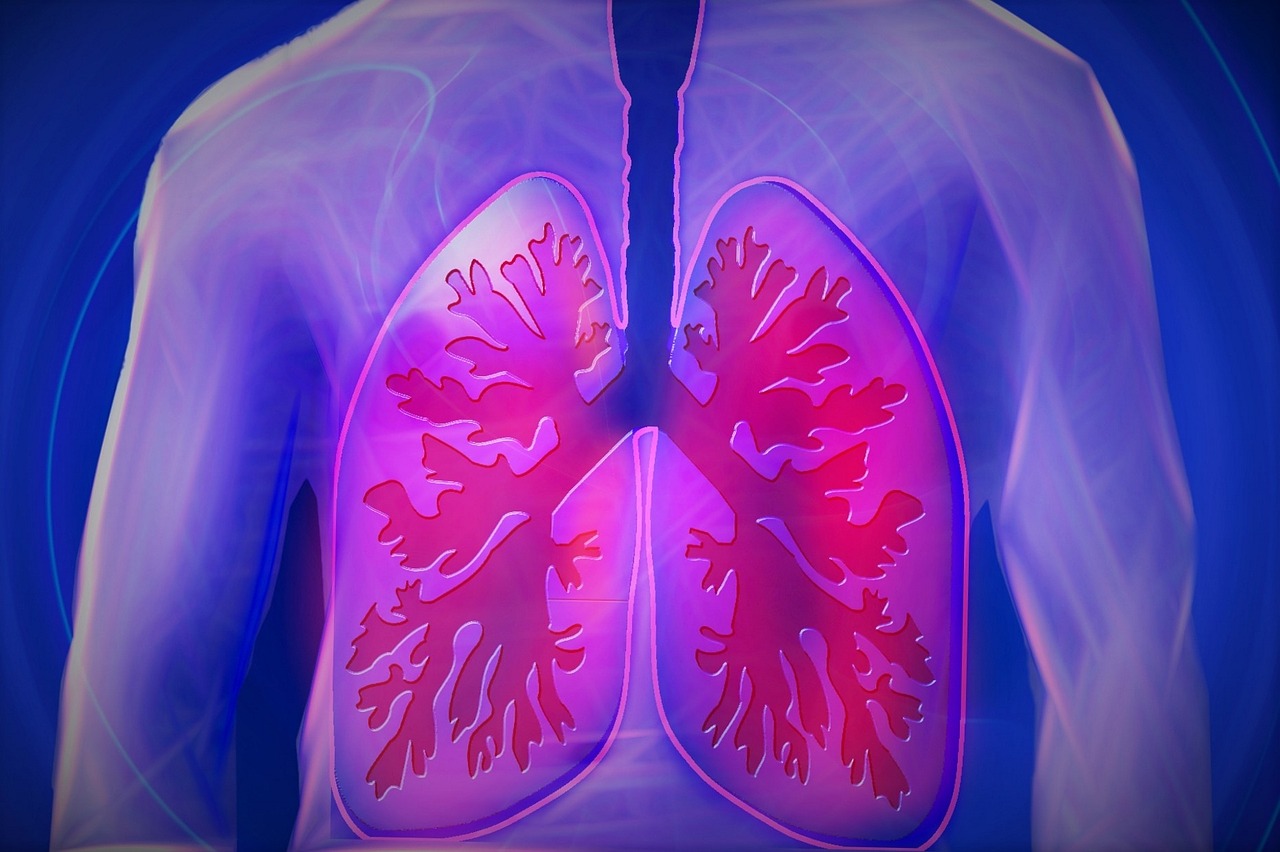 Why TB should be top-of-mind for all Australians

Tuberculosis (TB) is the world’s deadliest infectious disease but not one that most Australians would identify as a threat to our community.   They may be surprised to hear that in fact around one million Australians have a form of the disease – called latent TB – which is asymptomatic but carries the risk of developing into full-blown TB at a later stage.

Up until now there has been no way to tell if a person has latent TB but a newly developed test could identify people and give them the option of seeking early preventive treatment.

This offers the potential for a screening program to take a population-wide approach to identifying and treating people with this illness.

In today’s post, Shiva Shrestha, Global Health Campaign Manager for RESULTS Australia, discusses this option and explains why TB should be a higher priority for the health sector, given the number of people in our community with latent TB and our proximity to the Pacific and South East Asian regions wich both have high rates of TB infection.

Tuberculosis (TB) is not exactly front-of-mind for many Australian doctors. Most GPs may not see a case of TB in their career.

But, it should be front of mind for doctors, according to Associate Professor Justin Denholm, Medical Director of the Victorian Tuberculosis Program.

Why? Well, there are approximately one million Australians who are living with latent TB. That is, people who have been infected with TB, don’t currently show symptoms of being unwell, but have the risk of becoming sick in the future. If these people were to become unwell or less immune, they could develop full-blown TB disease and potentially go on to infect others.

The importance of latent TB

Latent TB can be found in a particular patient group in Australia – those who were born overseas or have spent much time in countries that have more incidences of TB.

For example, Timothy* is a 36-year-old Australian TB Survivor. He became infected with TB in 2015 while working and living in Nanchong, Sichuan, China. Once he was diagnosed, his visa was cancelled and he had to return to Australia and be treated. He underwent a “harrowing 18 months” of being bedridden, with the first few months requiring him to receive intravenous antibiotics via a catheter. His treatment included drugs that could potentially cause deafness and liver failure. Thankfully, he survived.

To put things in perspective, TB is the world’s deadliest infectious disease. 10 million people fell ill with TB in 2017 – made up of 5.8 million men, 3.2 million women and 1 million children, according to the World Health Organization 2018 Global Tuberculosis Report.

There are now ways to identify Australians living with latent TB and give them treatment to stop becoming sick in the first place, according to Associate Professor Justin Denholm.

“These are a blood test and a skin test that can diagnose latent TB.”

“However, there isn’t any systematic process where people with latent TB are getting tested,” added Associate Professor Justin Denholm.

“Latent TB is not a notifiable disease. We don’t systematically collect information on it. While the Victorian TB program tests something like 2,500 people a year, it’s a small part of the overall program. We’re doing things like general education of the Australian population…we’re encouraging people to be tested early,” he continued.

“The TB program in Victoria and other jurisdictions is already engaged with a smaller group at higher risk of TB. If you or your family have active TB, and you are sick with it, they will look at you and your family and see if there are others around you that have been exposed to TB.”

“We think that this is an important issue for the long term health of people who migrate to Australia. The testing and treatment for latent TB is like having a vaccine. It’s about preventative health care.”

Sunday March 24 marks the day in 1882 when Doctor Robert Koch, the founder of modern bacteriology, announced that he had discovered the bacterium that causes TB, which opened the way towards diagnosing and curing the disease.

According to the 2018 World Health Organization Report, about 1.7 billion people, 23 per cent of the world’s population, are estimated to have latent TB infection and are at risk of developing active TB disease during their lifetime.

Worryingly for us, the Asian Pacific region is home to more than 62 per cent of the world’s new cases of TB.

Australia’s closest neighbour is Papua New Guinea and approximately 36,000 of Papua New Guinea’s 8.4 million people fell ill with TB in 2017 and there were 5,300 TB related deaths, according to the World Health Organization. Given its proximity to Australia, there’s some concern that their health problems could become ours too, as it’s a short flight away.

Associate Professor Justin Denholm again: “There’s a need for a much larger group, and not just of GPs, but also community-based nurses and a number of other people working in community settings across Australia where latent TB might be relevant, to gain some familiarity with the disease and to engage with some of the tools for managing it.”

RESULTS Australia, a not-for-profit organisation, is working towards increasing awareness of TB and even advocating for an increase in resources to fund better diagnostic and treatment options for TB and a TB vaccine that will prevent an infection in the first place.

As TB continues to be the top infectious killer worldwide, claiming over 4,300 lives a day; and the emergence of multi-drug resistant TB (MDR-TB) poses a major health threat risking the gains that have been made in the fight against TB, Australians need to become aware of their TB status.

With World TB Day approaching on Sunday March 24, this is a timely issue to be considered by all Australians.

If you’d like to find out more about TB and latent TB, join us for a conversation with pioneering change-makers, researchers, medical experts and TB Survivors and learn how you can take real action on this issue with RESULTS Australia.