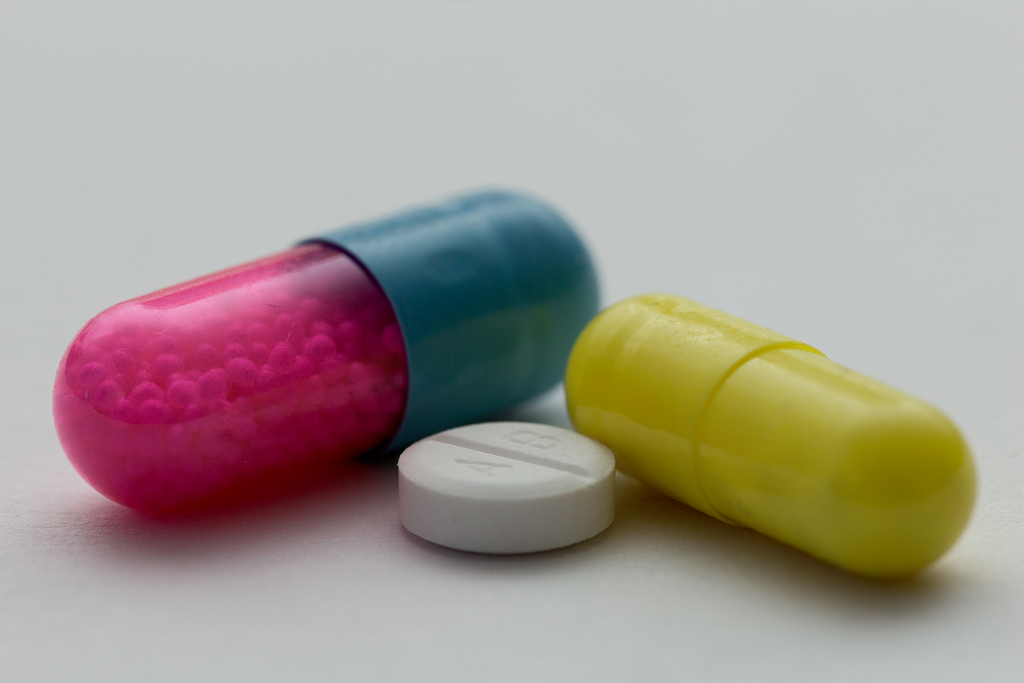 Winners and losers in the Trans-Pacific trade deal: experts respond

Australia is among 12 nations signing the historic Pacific rim trade and investment pact, the Trans-Pacific Partnership. The agreement, eight years in the making, is one of the largest free-trade agreements in history, encompassing countries that represent 40% of the global economy.

We’ve asked our experts to explain some of the winners and losers.

The agreement will protect legacy copyright industries, famous trademark holders, patent owners, and the holders of trade secrets. We still need to see the final “ugly compromises”. There is a concern that the TPP will be hostile to disruptive technologies and innovation in the digital economy. There are also fears as to the impact of the TPP upon privacy, consumer rights, freedom of speech, local content rules, and network neutrality.

The TPP will have a significant impact upon public health in the Pacific Rim. Pharmaceutical drug companies and biotechnology developers will benefit from stronger patent standards. However, this may adversely impact upon access to affordable medicines. Australia showed backbone in the final negotiations in Atlantic, refusing to fully accede to the US demands in respect of biologics. The safeguards for tobacco control measures in respect of graphic health warnings and plain packaging of tobacco products are limited – rather than comprehensive.

The US Trade Representative engaged in greenwashing in respect of the TPP at the Atlanta talks. The Environment Chapter does little to protect the air, land, water, and biodiversity of the Pacific Rim. The Investment Chapter will enable Big Polluters to challenge government regulations in foreign investment tribunals. At a time when we should be taking decisive action on climate change, the TPP locks in fossil fuel investments. It is notable that the TPP has been lauded by big mining companies.

Given our broken treaty-making process, the Australian Parliamentary debate over the TPP promises to be chaotic. It will be intriguing to see how Australia’s new prime minister, Malcolm Turnbull, seeks to persuade the Australian public of the value of the trade deal. Opposition leader, Bill Shorten, will face an important test of his leadership. The Greens’ Richard di Natale and independent Senator Nick Xenophon have flagged that they will take a critical approach to the TPP.

TPP remains a threat to global access to medicines

Reports suggest that Australia’s trade minister, Andrew Robb, has successfully fended off efforts by the United States to use the TPP to extend monopolies on clinical trial data for biologic medicines beyond Australia’s current five year period. This represents a victory for Australian patients over the interests of transnational pharmaceutical companies, though the details of the TPP’s pharmaceutical provisions are still unknown.

Biologics include many costly new medicines for conditions like cancer and rheumatoid arthritis. US pharmaceutical companies have been lobbying heavily to lengthen monopolies and delay the availability of cheaper follow-on drugs. Accepting longer monopolies would have meant hundreds of thousands in foregone savings to our Pharmaceutical Benefits Scheme each year. Rising costs would have likely been passed on to patients in the form of higher PBS co-payments.

But the outcomes for health and access to medicines in the region will be far worse. Humanitarian organisation Medecins Sans Frontieres has warned repeatedly that the TPP could be disastrous for access to medicines in developing countries such as Vietnam and Peru. In Vietnam for example, the TPP could shrink access to HIV medicines from the current 68% of eligible people to a mere 30%, leaving 45,000 additional people without life-saving treatment. The details of what TPP countries have agreed to remain to be seen, but the global health implications could be disastrous.

The Investor State Dispute Settlement clause will be scrutinised

For all the rhetoric of the United States’ “strategic pivot” to Asia in the 21st century, to date, practically, very little has been achieved. The TPP changes that; it is an historic agreement which represents the US’ strategic response to China’s growing economic clout. The TPP is, at its heart, an attempt to create a trading bloc of Pacific nations which excludes China, thereby ensuring the US’ continued economic importance in the region.

While not as ambitious as, for example, the EU’s common market, the TPP will set minimum standards for goods; reduce and eliminate tariffs; set up a common dispute resolution framework for members; and harmonise the rules of regional trade. This lead to greater trade between the TPP nations. Given Australia’s economic reliance on exports, this is a positive for us; expect agribusiness – especially rice, sugar and beef – to be big winners. However, trade agreements will always see winners and losers across the economy.

When the text is released, two areas in particular will receive close scrutiny; the Investor State Dispute Settlement (ISDS) clause and the clauses dealing with intellectual property. I have previously argued that concerns relating to the potential impact of ISDS on sovereignty are unwarranted. Expect the ISDS clause to be substantially identical to the earlier leaked version, which explicitly dealt with many of those objections. It is likely ISDS proceedings will be public, and will explicitly exclude “future profits” from what constitutes expropriation, in all but the most exceptional cases of state misconduct. Similarly, expect the clause to have strong protections to prevent companies suing states for enacting public interest regulation like tobacco plain-packaging laws.

The intellectual property provisions – particularly for patents and “next generation” biotech and pharmaceuticals – do represent a potential risk to Australia. However both trade minister Andrew Robb and the prime minister Malcolm Turnbull have sought to reassure that those provisions will not adversely affect the Pharmaceutical Benefits Scheme.

The TPP highlights Australia’s unique position; economically, politically and geographically sandwiched between our largest trading partner, China, and our largest investment partner, the United States. While much is made of Chinese investment in Australia, quantum of that investment is dwarfed by US investment. Australia’s current experience of attempting to simultaneously negotiate the TPP and the China Australia Free Trade Agreement foreshadows the balancing act we are likely to face as we move into the “Asian century”.