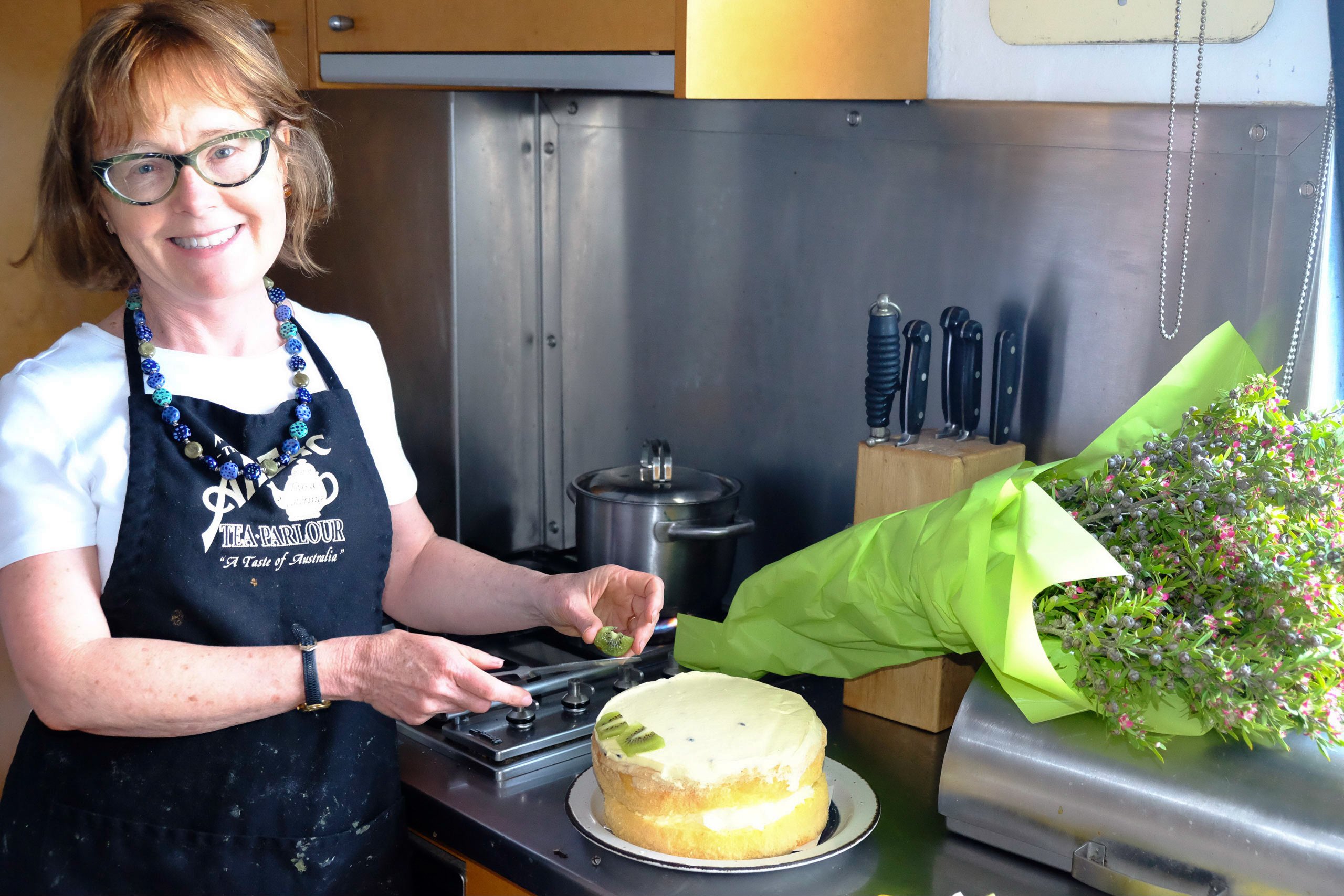 Penny Hawe: cooking up a storm 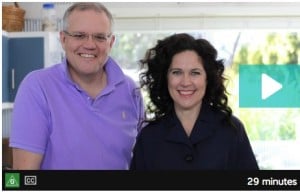 It is not often that we see journalist Annabel Crabb criticised in media. But that changed after her Kitchen Cabinet episode with Scott Morrison.

The Age carried an article that questioned the assumptions of what she was doing. A subsequent letter to the Editor declared that “watching Scott Morrison casually defend our cruel and unusual so-called immigration policies with a smile while making food with Crabb was far too much to stomach”.  The viewer turned off.

I can see their point. I felt it too. On the other hand, the episode beautifully illustrated exactly what Scott Morrison is capable of. Even on his days off.

Perhaps we like to think that at any other dinner table a fierce argument would erupt in response to his cool defence of the idea that to prevent deaths at sea it is OK to make those who arrive suffer.

As December approaches, many of us are engaged in the drawn-out win-win/lose-lose competition of where we will be for mealtimes on Christmas Day. The holiday season often brings us into contact with friends and parts of the family with whom we ordinarily don’t spend much time. The unspoken rules of engagement appear to be: keep the conversation bland and/or drink to a sufficient level to provide an appropriate degree of social immunity.

I confess I broke the rules once a few years back.

There were 11 of us sitting around a string of makeshift tables in country Victoria looking out onto the garden. It was hot. Someone hadn’t closed the screen door properly, so pouring drinks and swatting flies from the table was the mutual activity that enabled newcomers to feel welcome.

My cousin’s boyfriend, a talkative young professional in his early 30s, had just finished a spontaneous lecture on the origins of the Christmas tree. He then turned his attention to Australia’s new love affair with Riesling. Many were grateful for his efforts. No, I’m being unkind, all of us were.

Then, somehow into the conversation around the table came an expression of dismay about a recent bombing in Asia. The boyfriend replied: “Oh there’s so much bad news! That’s why I never read the news. Why would you bring yourself down?”

As it happened, a friend and colleague of mine had been in the news the previous week. A prominent professor of health economics, Gavin Mooney, and his wife Del Weston, had been killed by their unmedicated schizophrenic son. It’s the type of news that might indeed bring the average punter down.

I can’t remember all of it. I think the boyfriend tried to say that it was better to read nothing than to have Rupert Murdoch’s version of the world. I remember being mildly impressed by him knowing the name Rupert Murdoch.

He called on me to respect views that are different to mine. I thought this was just trying to elevate his remark about how he maintains his personal sense of wellbeing to the status level of “a view”.

Everyone else gazed at their plates. Silent.

It wasn’t pleasant. It wasn’t clever. It wasn’t the type of elegant argument we hear in award-winning TV miniseries. It was angry and clumsy. Worse still, I was family. He was a guest. I don’t regret that I spoke up. But I wish I’d done it differently.

My point is this. There possibly has never been a more important time for Australians to engage as citizens in debate and discussion about events around us. But in the spirit of peace-keeping, whenever we are together, the most important topics are almost always avoided. As such, if my Christmases are anything to go by, we may be unpractised and unskilled in arguing the toss.

What hope is there in society otherwise for understanding, insight or the tantalising possibility of change-of-mind? How good would it be if the mish-mash of different people who come together for celebrations and special events took the opportunity to question, to contest, to listen or to try on new ideas in our lounge rooms instead of our usual retreat into the safety of trivia.

I re-watched the Scott Morrison Kitchen Cabinet episode on ABC iview. I was looking for evidence of flinching. Did Crabb flinch? Not quite. A quick downward glance only.

It has been said that Crabb’s approach makes her complicit in framing too narrow a discourse around issues affecting our most vulnerable people. She has been criticised for fundamentally missing the “point of journalism”, which “should not be about humanising those in power” but “humanising those who are let down by power.”

Crabb has been criticised for not doing her job (her response to such criticisms can be read here). But what about our job as ordinary people at dinner tables around Australia? How should we confront what we hear, as opposed to remaining silent?

So here is my challenge. If your Christmas Day is almost over; if you’ve toasted Absent Friends; if you’ve wished each other Peace on Earth and Goodwill to All Men; and still nothing more important than the series final of The Bachelorette has been discussed all day, then I challenge families around Australia to play: You Be Annabel.

Instead of turning on the telly and watching the Queen’s Message, I challenge Australian families to watch the Scott Morrison episode of Kitchen Cabinet. Freeze it at various moments and say what you think should be said. Practise how you would say it. Get someone to imagine what Morrison might say in response. Then keep going. Then some more.

Who knows what might happen? Maybe somebody’s boyfriend will work out the form of words that could change the whole country’s conversation. Or maybe just make us start the conversation that we usually never have.

• Penny Hawe is a Professor of Public Health at the Menzies Centre for Health Policy at the University of Sydney and the Australian Prevention Partnership Centre. She is currently researching community engagement with public policy. (Possibly to compensate for her inadequate social skills, she says.)