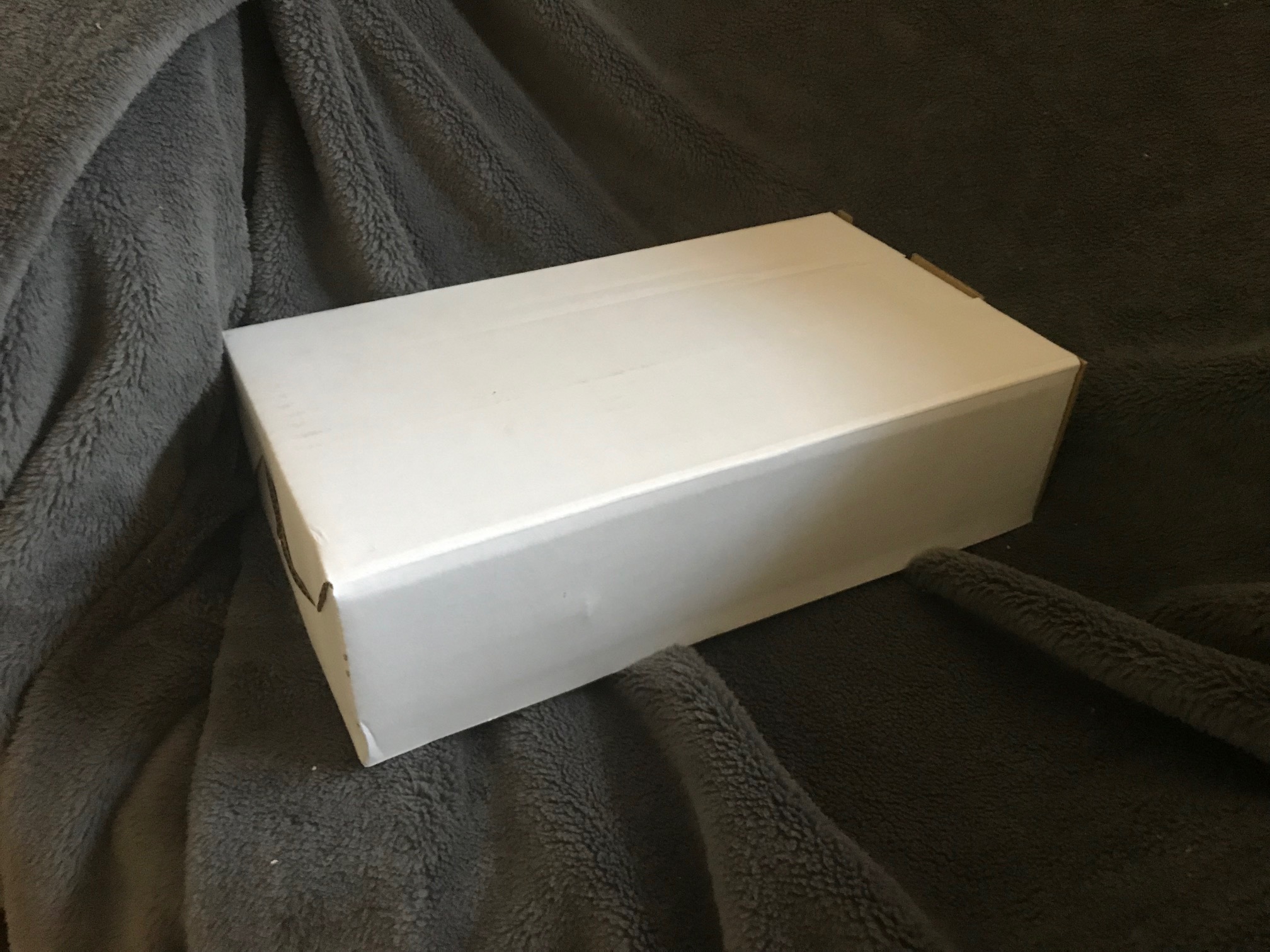 Recently governments in Australia have copied the language of US models and spoken about ‘zero suicide’. Here, Colin Tatz takes issue with the phrase itself, and argues that suicide is poorly understood and does not fit the biomedical model. A major re-think is needed.

Suicide is a social fact. It isn’t a disease, nor an inevitable outcome of a mental illness. Suicide arises from the social order, not the world of medical disorder. The written record began with Egyptian Didactic Tales some 1900 years before the Christian era (see The ethics of suicide). It has permeated human history like a dye that cannot be washed out, to quote the literary critic Al Alvarez. It certainly isn’t an ‘epidemic’, a sudden and recent invasion, let alone the ‘curse’ that Prime Minister Scott Morrison says it is.

Suicide has been honoured, celebrated in history and remains so in some cultures. When Christianity became the state religion, suicide was excoriated, forbidden as the cardinal sin – and then criminalised. In 1958 the United Kingdom imprisoned Lionel Henry Churchill for six months for (unsuccessfully) shooting himself following his wife’s death. Britain decriminalised suicide in 1961 and our jurisdictions did so between 1957 (Tasmania) and 1996 (Northern Territory).

The province of medicine

Once the domain of philosophers, poets, priests, and lawyers, suicide has become the province of medicine, and of psychiatry in particular. In Britain, until 1882, a suicide’s assets were forfeited to the Crown. To save the estates, lawyers argued that the self-deceased was ‘of unsound mind’, but a guardian or curator of sound mind could administer the assets. Medical history shows a quick borrowing of the term, and so suicide became an act of the disturbed mind and a mental illness. We still use the verb ‘to commit’ suicide, an echo of a crime like murder or treason. European languages called it selbstmord, self-murder. Several still do.

Suicide is inherent, indelible – and ineradicable. The Italian social critic Cesare Pavese once said that no one ever lacks a good reason for suicide. Suicide rates increase annually across the nations as poverty pervades, as persecutions persist.  About 800,000 people die by suicide each year. The World Health Organization records three times more suicides than homicides annually.

Nobody knows exactly, or even inexactly, why people kill themselves. We can compare suicides, explain suicides but we don’t understand the soul of the suicides. Suicide isn’t like smallpox, measles or polio, and there can be no possible vaccination against the behaviour.

‘Prevention’ – an idea that began with Harry Marsh Warren’s Save-a-Life League in the United States in 1906 – is a pretentious word. It infers that we know what there is to know and can prevent it, obviate it, stop it, eliminate it. We declare war on it, proclaiming the target of ‘zero suicide’. We search for a depression gene, even a suicide gene while treading some dubious water in the flood of antidepressant regimens. We turn aside from the known side effects of the pills that numb and dumb the senses, that have the side effects of both suicide and homicide. One in eight Australians is on such tablets, yet suicide rates go up.

The late American-Hungarian psychiatrist Thomas Szasz wrote that we manufacture madness. The ‘bible of psychiatry’, the Diagnostic and Statistical Manual of Mental Disorders – known as the DSM – keeps adding to the huge list of ‘disorders’ that are involved in depression and could lead to suicide. It is difficult to keep a straight face when the DSM – branded The Book of Woe by psychotherapist Gary Greenberg – defines as disordered a person who can’t do arithmetic as having a mathematical deficit disorder, persons who wave their hands and point a lot as having a communications disorder, and a person stressed ‘by a wedding or buying a new house’ has an adjustment deficit disorder.

The preventionists cannot reduce rates and numbers for so long as they remain wedded and welded to the biomedical model of suicide. Suicide is not a single or a singular behaviour. It is hydra-headed, differing widely in motive, mainspring and method. Vietnamese monks who immolated themselves under President Ngo Dinh Diem are not Siamese twins of Japanese kamikaze pilots who flew into enemy warships in World War II. They differ from the thousands of German civilians who mass suicided in 1945 when they heard and saw the Russians were coming. They differ from the alarming suicides of South Koreans who are impoverished, and they differ from the thousands of Baltic state citizens who turned to gross alcoholism, and suicide, with the collapse of the Soviet system. The Aboriginal picture here differs in so many ways from the mainstream suicide portrait.

Look outside the box

A critical suicide studies network of international scholars is now looking outside what Simon Tatz and I call The Sealed Box of Suicide in our forthcoming (September) book. Unless and until preventionism begins to look at external factors that underlie suicide – the historic, geographic, cultural, and social factors – nothing will change. More people will take their lives; and more prevention agencies will cry for more money to do much of the same kind of activity that has so little to show for its energies. The scriptures say that to save one life is to save the world. Agreed. But eliminating suicide? No.