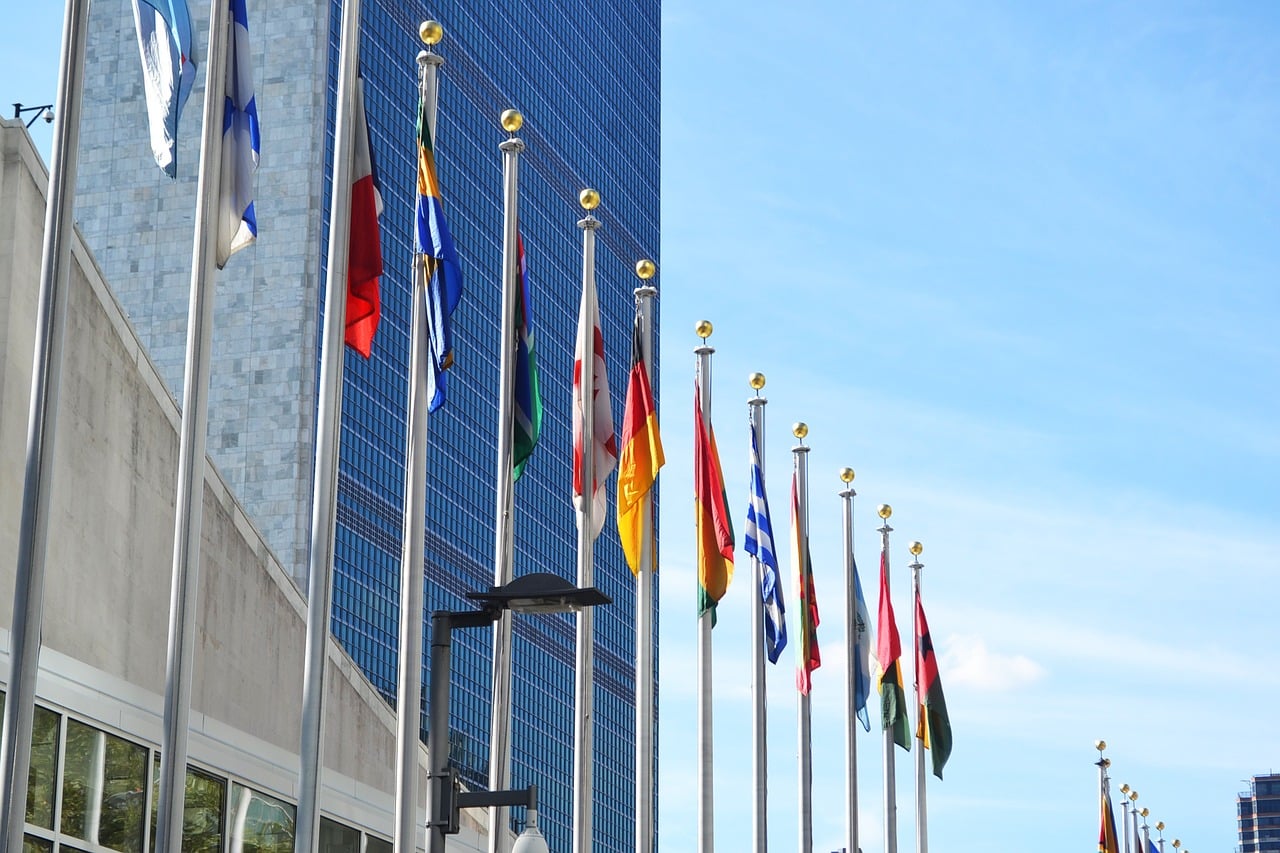 In New York today, world leaders are meeting at the United Nations General Assembly for the first-ever high-level meeting on tuberculosis (TB). The theme of the meeting is “United to end tuberculosis: an urgent global response to a global epidemic”.

This meeting aims to accelerate efforts in ending TB and reach all affected people with prevention and care.  The high-level meeting should result in a political declaration on TB endorsed by Heads of State that will strengthen action and investments on preventing and treating TB.  It has the potential to save millions of lives each year.

Global Campaigns Manager from RESULTS Australia, Shiva Shresthra, writes below about the importance of this meeting and the opportunities it offers for Australia to take a leadership role within the Asia Pacific region.

The release of the WHO Global TB report 2018 ahead of the UN High-Level Meeting on 26 September is a time to let our country’s leaders know that another year has passed without any concrete progress in desired goal to reach the end TB  by 2035.

This means TB remains the world’s top infectious killer for the fourth year in a row. TB continues to kill more people than HIV/AIDS and Malaria combined. In 2017 , 1.6 million people died due to TB,  and another 10 million people got ill,  yet only 6.4 million of those were reported. This means 3.6 million TB cases are missing from the system.

In other words, one in three people with TB is either undiagnosed or unreported and that means they’re not being treated.

TB in the Asia Pacific

As a percentage of new TB cases per 100,000 population per year (TB Incidence), PNG, Indonesia, Cambodia and the Philippines are some of the highest TB Incidence countries amongst the world’s 30 highest TB burden countries. The global TB Incidence is 133 for every 100,000 people but PNG, for example, has 432 and Philippines a staggering 545 for every 100,000. TB incidence rates in these countries are close to or higher than the TB incidence rates in countries like the North Korea (513 per 100000). (Source: WHO Global TB report 2018) 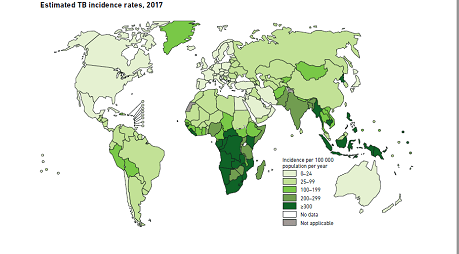 Figure1: A graph showing estimated TB incidence as per the Global TB Report 2018

On top of the high infection rates, TB deaths rate in the Pacific region are alarming, with Indonesia experiencing 40 deaths in every 100000 population, PNG is 53 per 100000 people. Other countries with a high TB death rate including North Korea (63) Congo (63) Kenya 50.

The Global TB Report also raises questions about our failure to take urgent action. It’s a report into why a disease that has killed more people in the history than probably any other disease still doesn’t get the action it deserves. For instance, Ebola killed 11,310 people during the 2014-2016 outbreak  and received USS 244.6 million for research and development. Meanwhile TB killed 1.6 million in 2017 and  at least that  every year since 2014  and yet we have an estimated USD 1.3 billion investment gap in TB R&D (WHO Global TB report 2018).

There is hope that a new chapter in the history of global action against TB will begin at the UN High-Level Meeting on TB happening this week on 26 September in New York. However we must remember that this will only be the beginning and we will have a long way to go, and there is no room for complacency.

“We have never seen such high-level political attention and understanding of what the world needs to do to end TB and drug-resistant TB,” Dr Tedros Adhanom Ghebreyesus, WHO director-general, said in a statement.  “We must capitalise on this new momentum and act together to end this terrible disease.”

Senator the Hon Marise Payne, Minister for Foreign Affairs, will be leading the delegation at the UN HLM on TB. RESULTS and other civil society organisations are looking to Australia to demonstrate its commitment to the global fight against TB by not only supporting the declaration from the High-Level Meeting, but also following this with financial commitments to support  additional resources for TB included in the declaration and taking a leadership role in work to end TB in the Pacific Region.

TB was declared a WHO Global Health Emergency in 1993 and twenty five years later a TB HLm is the moment TB needs concrete action to take place. The world can’t wait another 25 years and let another 40 million people die from TB.